While the city of Melilla in Spain is making headlines as the new ISIS recruiting area, the influx of migrants trying to cross into Melilla and Europe from Morocco is as high as ever. On the mountains just outside the border city of Nador in Morocco, migrants from all over Africa, though mostly West Africa, live in camps for months or even years waiting for the right moment to cross the border between Morocco and Melilla.

After the death shootings of migrants by the Moroccan Auxiliary Forces a few years ago, two additional fences were built separating the Moroccan border with the Spanish enclave of Melilla situated in North Eastern Morocco.

After crossing these six meter high fences the migrants will be allowed to seek European asylum in hope of a better life. As the migration centers in Melilla fill up the migrants are brought to the Spanish mainland where many continue on as illegal immigrants to other European countries in search of work and recognition.

Illegal and arbitrary expulsions of migrants from Melilla back to Morocco has been frequent though and concurrently the colonel of the Guardia Civil in Melilla is charged regards violations of the Spanish and European law. Also there has been many accusations of human rights violations against both the Moroccan Auxiliary Forces and the Spanish Guardia Civil.

The European Union has during the past few years given Morocco tens of millions of Euros in development funds partly to boost the Moroccan border controls. Many critics say that these payments are part of an European attempt to externalize their own migration policies.

The Moroccan Auxiliary Forces make continuous raids on the camps hidden in the Rif mountains outside Nador. During the raids the forces burn the communities’ makeshift camps and many times beat the migrants and steal their belongings. The last few weeks the raids has been intense and frequent.

These pictures are from the Malian community and their camp in the mountains of Gurugu outside of Nador. The names of each person has been changed but their age is accurate. 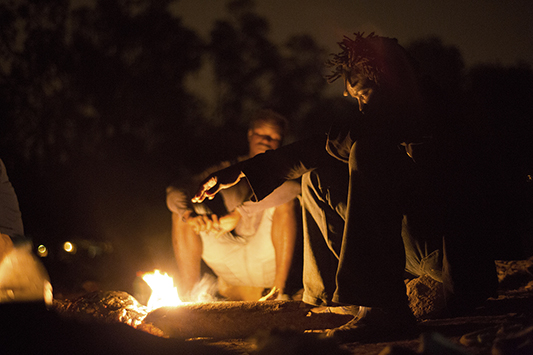 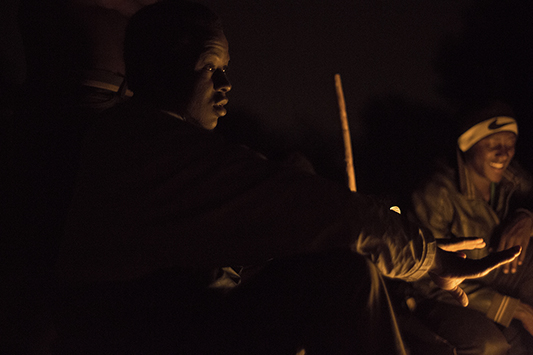 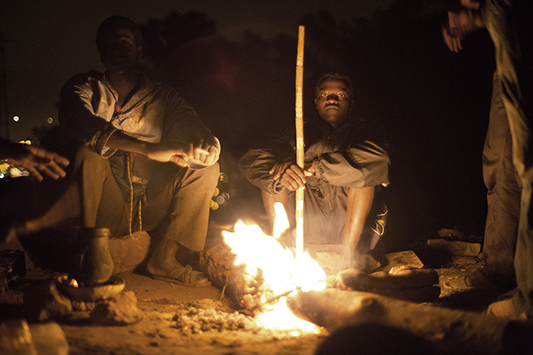 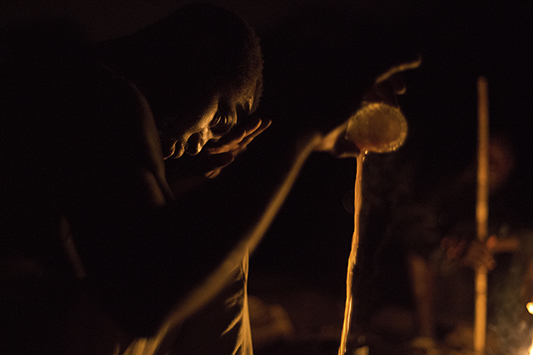 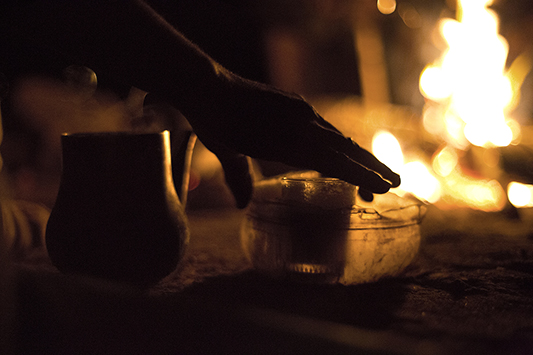 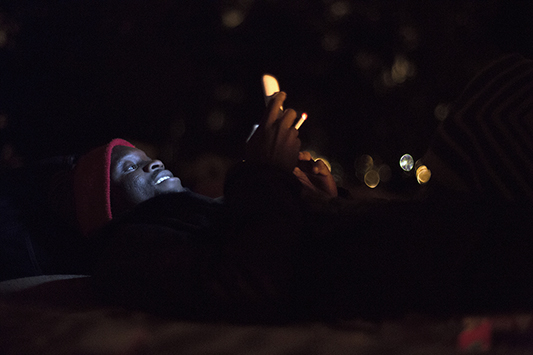 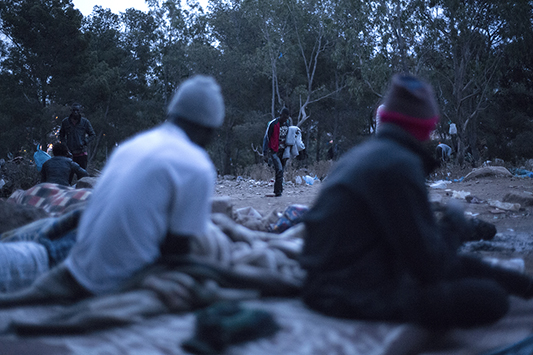 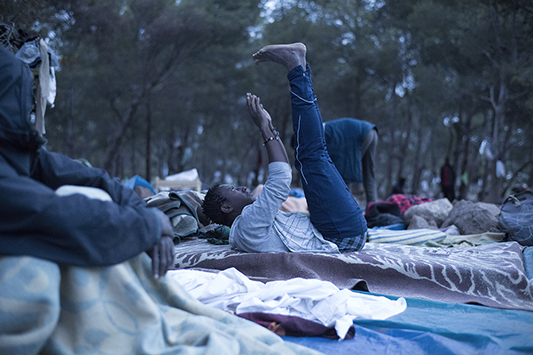 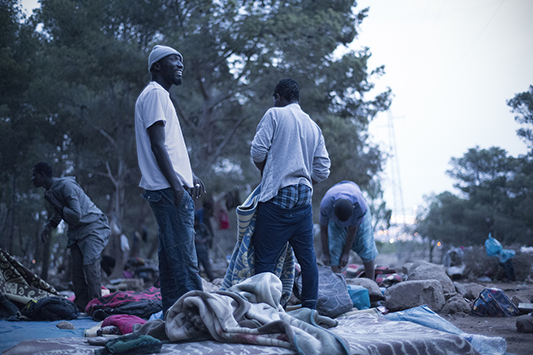 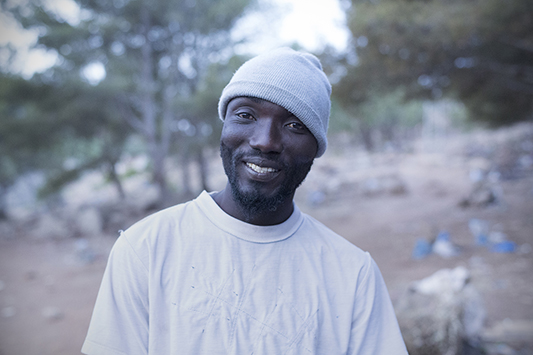 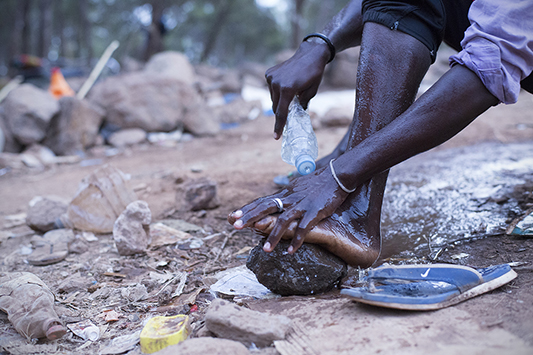 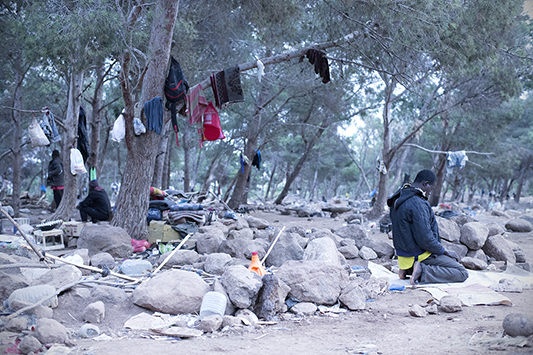 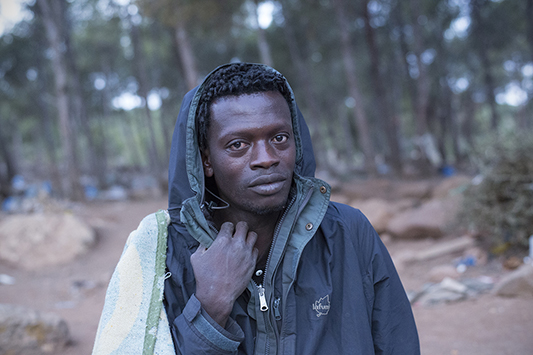 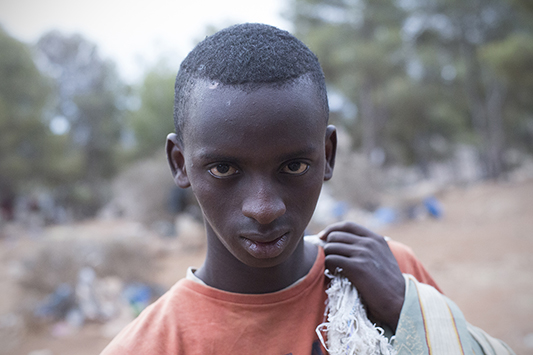 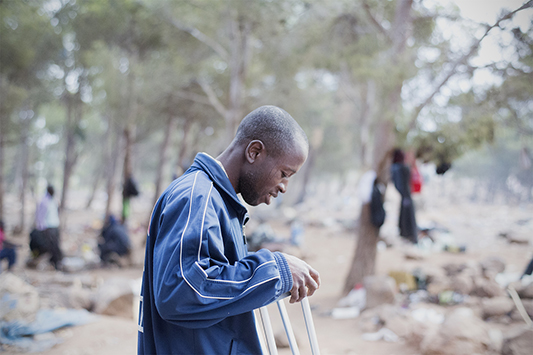 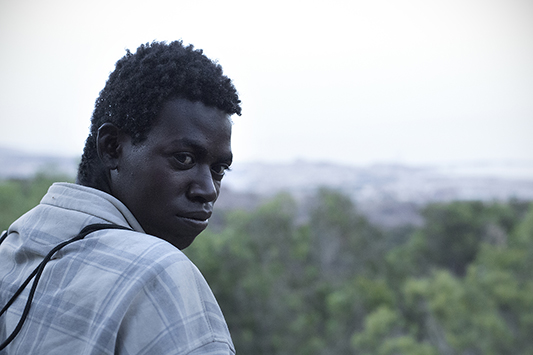 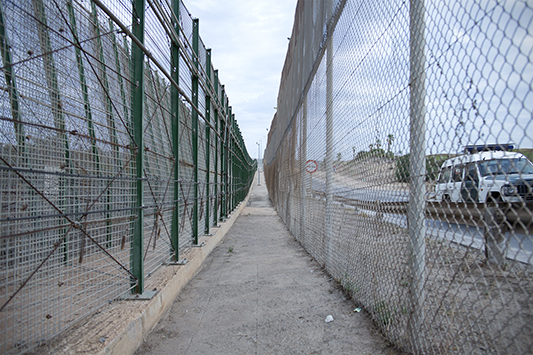